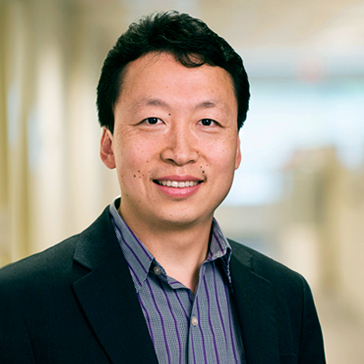 Sunwoong joined Conversant in 2005, and was named Vice President, Semiconductor Licensing in 2012. Prior to joining Conversant, he was a Program Manager at Ottawa’s Chipworks, a leading IP consulting and reverse engineering firm. He began his career as a failure analysis engineer in 1989 at Hynix Semiconductor (formerly Hyundai Electronics Inc.) in Korea.

Sunwoong hold a B.Sc in Materials Science and Engineering from Korea University.