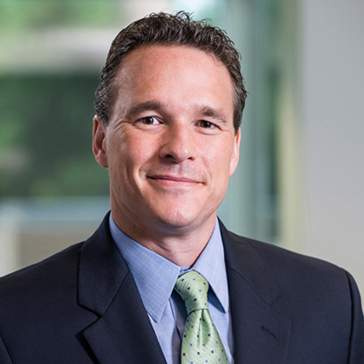 It’s Time for Patent Licensors to Police Themselves

Patient licensing has widely been sensationalized as being a real threat to the innovation-promoting benefits of the patent system. However, as detailed in my last post, nothing could be further from the truth. The August 2013 report from the US General Accountability Office (GAO) on US patent infringement litigation confirmed, both directly and indirectly, the […]